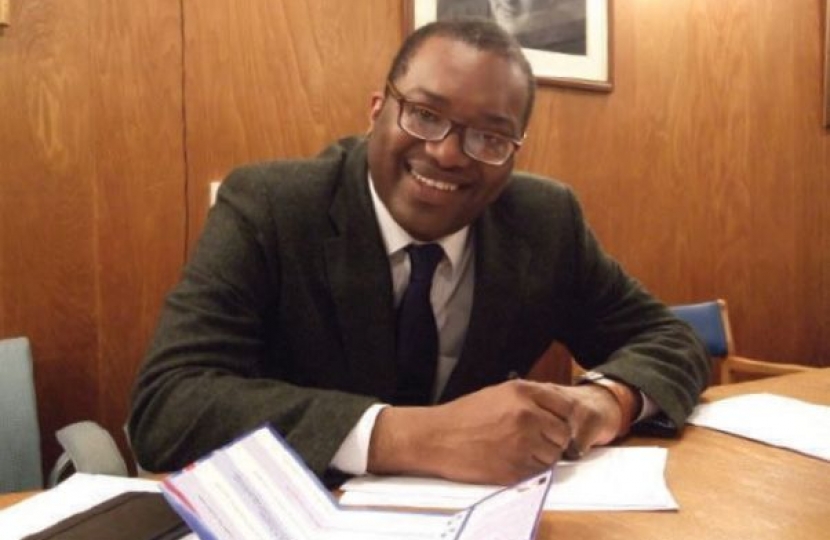 Local people are backing Kwasi Kwarteng to be our next MP. They want Kwasi to be the strong local voice that Spelthorne needs. 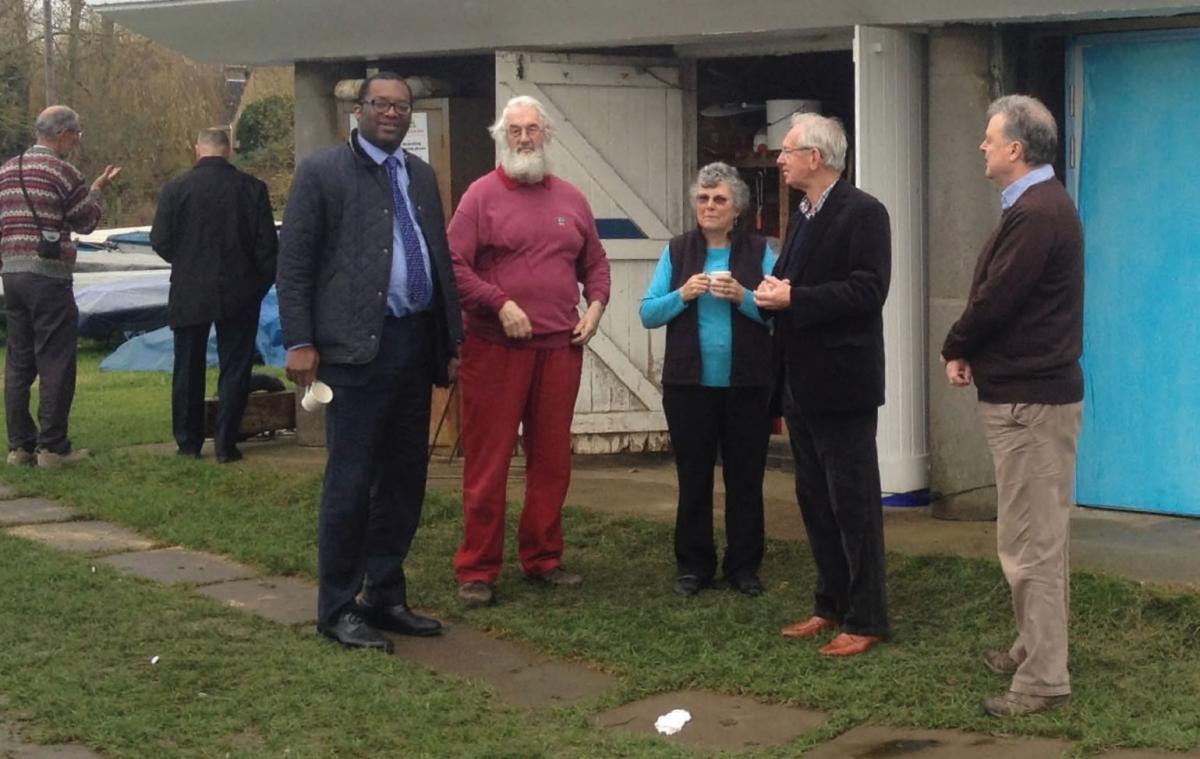 “Kwasi has always shown a keen interest in all matters pertaining to the people of Spelthorne and their lives and interests. He was immensely helpful to the Desborough Sailing Club when we were applying for a grant to improve the facilities we offer to club members with limited mobility.” 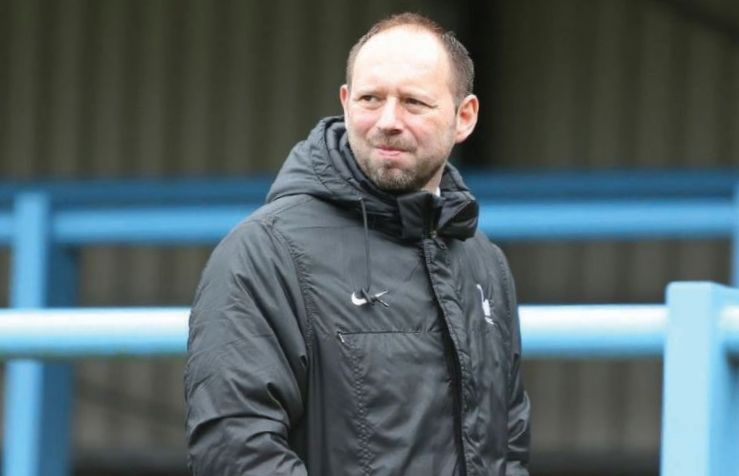 "I have had the privilege to meet Kwasi many times over the years, and he has always impressed me with his warm personality, knowledge and passion for his borough. Spelthorne are lucky to have such a candidate represent them in Parliament currently, and I am sure for many years to come.” 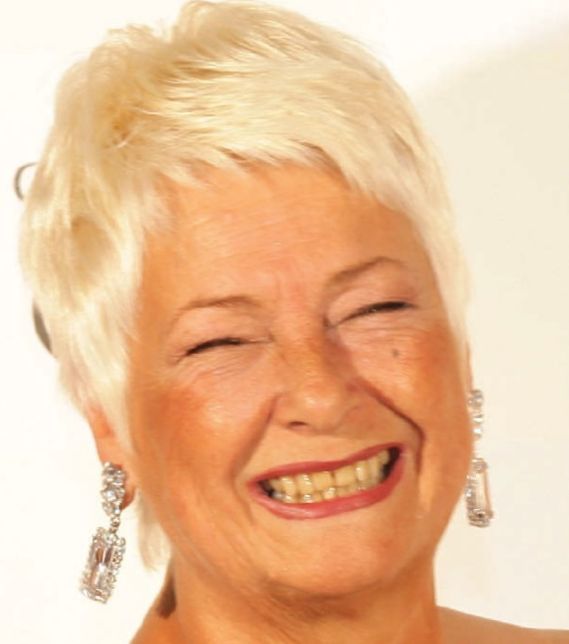 “I have had the pleasure of getting to know Kwasi, as he actively supports the regatta each year, frequently acting as a member of the rowing crew for the Mayor’s barge. He always shows great interest in local events and engages with everyone, be they the organiser, supporter or attendee.” 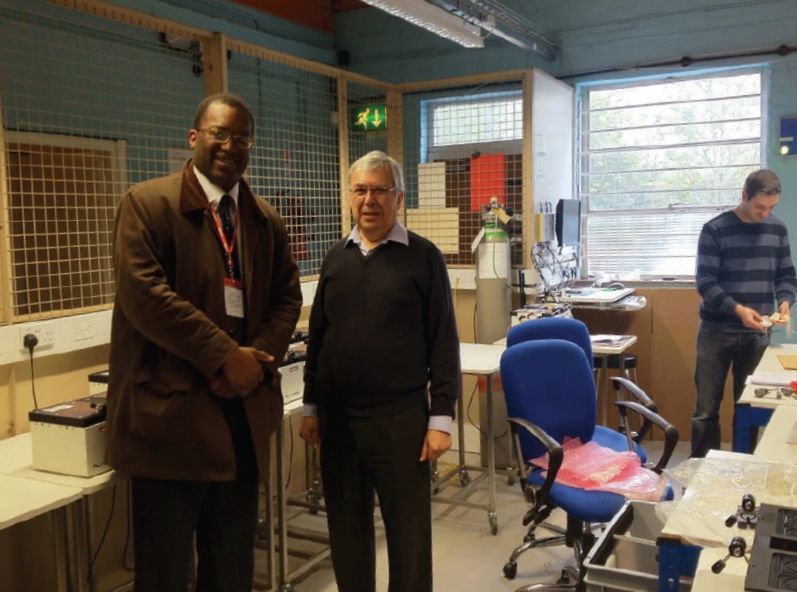 “Our business is in Sunbury; when we needed some practical advice Kwasi was right there! He was also genuinely interested in coming to see our factories and meeting our staff, who were I think, regardless of political persuasion, most impressed.” 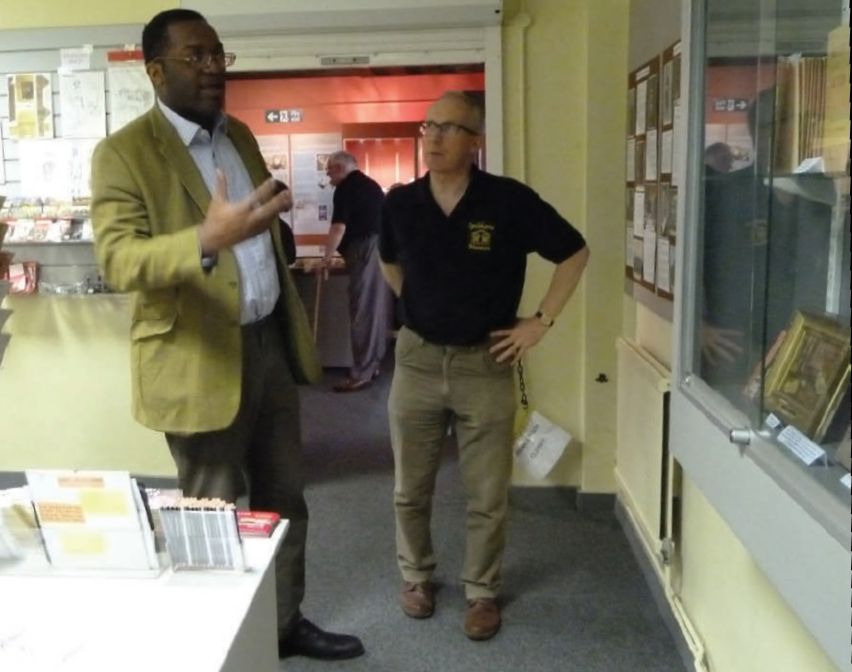 “I have known Kwasi since he was first elected, and throughout that time I have been impressed by his dedication to the people of Spelthorne and their concerns. He has also shown a keen interest in the history of the Borough. I have no hesitation in endorsing him to represent our community for another five years.” 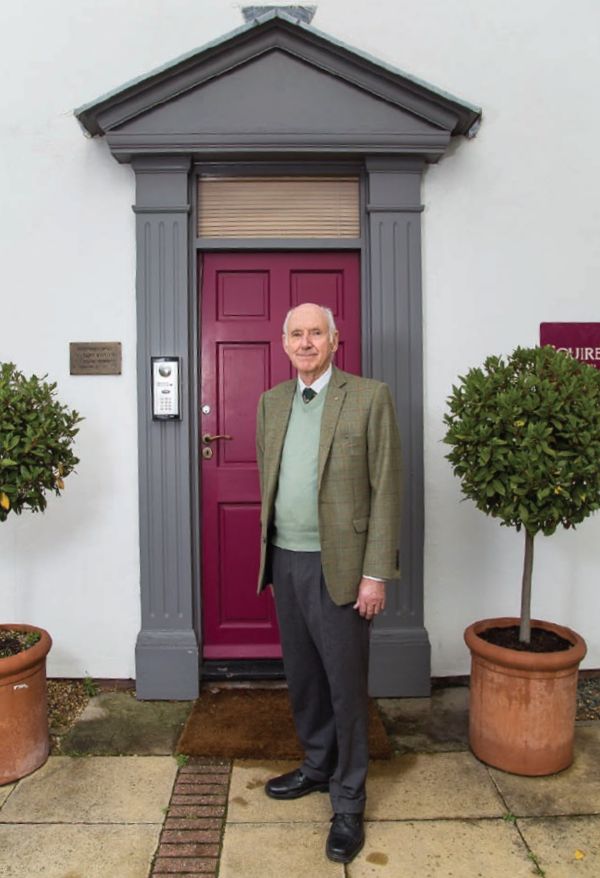 “Kwasi has taken a great personal interest in the Borough, initiating a number of projects, including the successful Spelthorne Business Plan Competition. He has shown great support for the Civic Awards programme and many other local initiatives. His knowledge and enthusiasm for Spelthorne and dedication to the Borough impresses all who meet him. He is an exemplary constituency MP.”

Colin Squire, Honorary Freeman of the Borough of Spelthorne 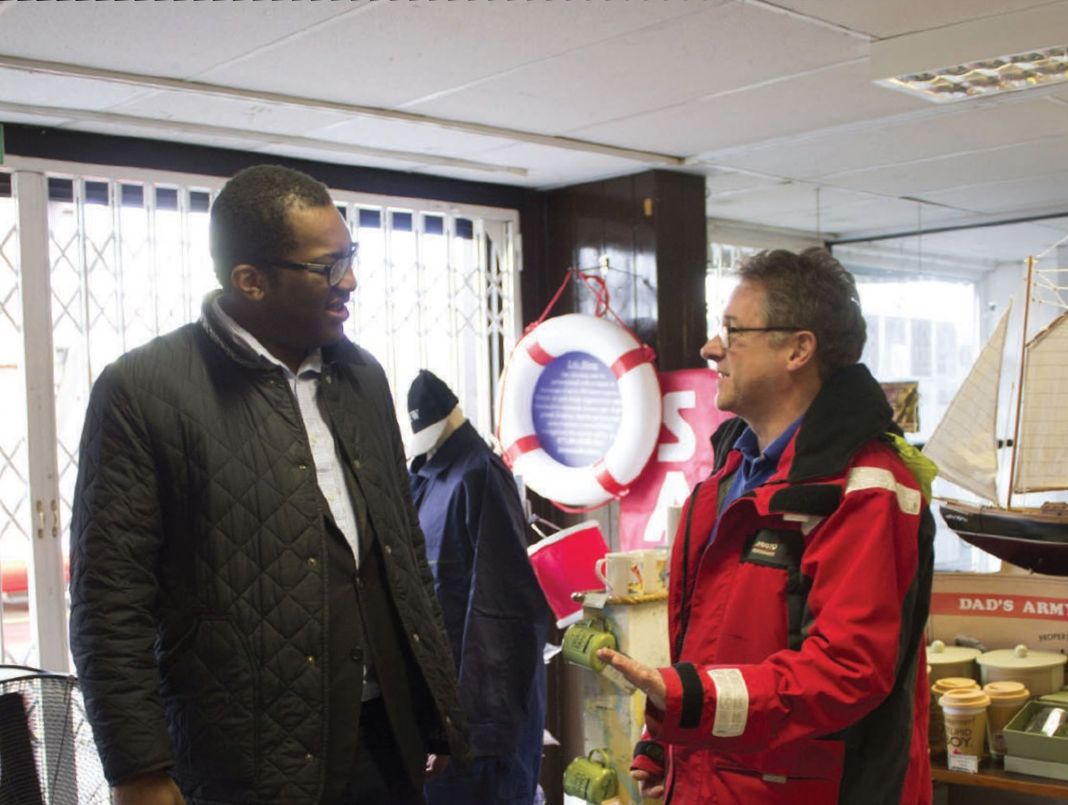 “As well as Kwasi’s direct support during the 2014 flooding, our mail order gift business has benefited from his influential position within government. This has helped us through the aftermath of the banking crisis and, more recently, fighting the ill-conceived European data protection regulations that would have a disastrous impact on us and other catalogue-based businesses throughout the UK.”

For a strong and effective MP who will be accountable to you, vote Kwasi Kwarteng on 7th May