Following are links to reviews of Ghosts of Empire and reports of interviews with Kwasi Kwarteng about his book. 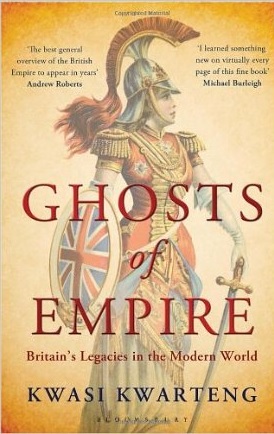