Brexit: 'problem facing the House of Lords is most of them were put there by Tony Blair', says Tory MP Kwasi Kwarteng 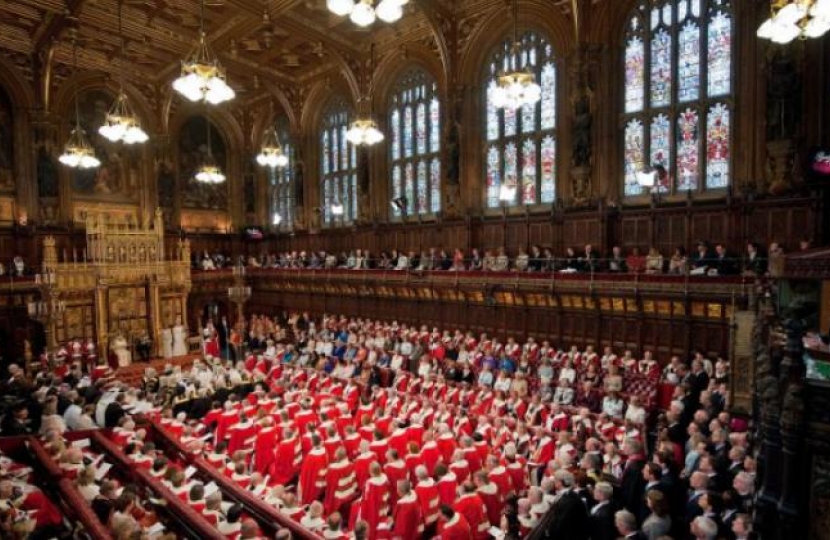 A leading Tory MP believes that Tony Blair's anti-Brexit speech on Friday will cause problems for the House of Lords as the Article 50 bill moves through it.

Peers in the House of Lords will begin to debate the European Union (Notification of Withdrawal) Bill today as the bill enters its final stages of the process to become an act.

Last week, the former Prime Minister called for pro-EU members of the public to undertake a mission to change the minds of leavers and thereby prevent Brexit.

Kwasi Kwarteng, a brexiteer and a Conservative MP for Spelthorne, told Julia Hartley-Brewer that this will raise questions about their objectivity.

He said: "One of the problems the Lords have in establishing straight dealing is Tony Blair officially saying we should go against the referendum result.

"Many of the people in the house now were put there by him so it’s not surprising that some of them might share his views.

"We’ve [MPs] got constituents to consider, but the Lords don’t have that so they probably feel more independent.

"The bill is very simple, all we want to do is get on with it."

Theresa May's deadline for triggering Article 50 to begin negotiations with the EU continues is still set for the end of March.