City of London warns ministers on immigration in Brexit deal 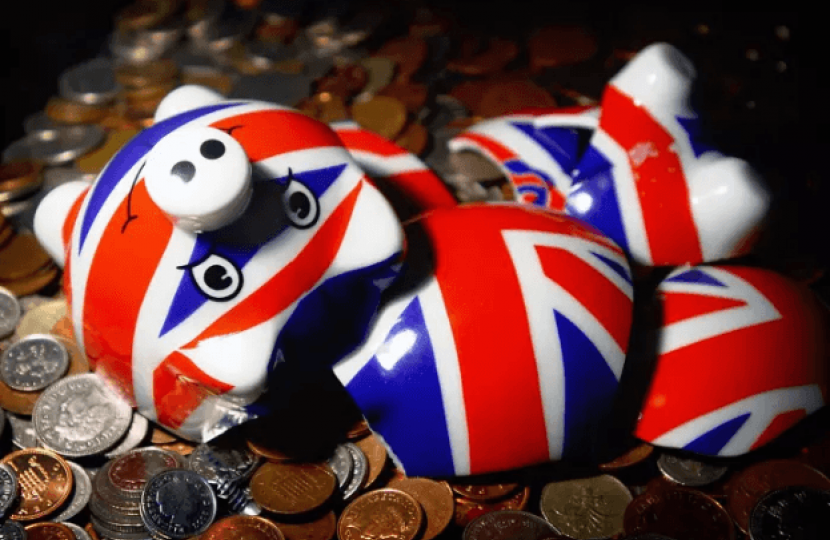 Central government’s number one priority around Brexit right now must be to provide clarity for the City of London on the status of EU workers living here, and those wishing to live here in future, according to the body representing the financial centre.

Speaking at the Investment Association conference in London yesterday (28 March), Catherine McGuiness, chair of the policy and resources committee at the City of London Corporation, said she is optimistic the UK will remain the leader in financial services in Europe after Brexit, with the people from around the world wishing to live here.

But she said uncertainty around the future status of EU workers living in the UK remains a problem as it was not dealt with in the transition agreement signed early this month.

She said it is “vital” the financial services industry gets clarity on this issue.

The City of London is being too “pessimistic” about the outlook for the UK financial services sector, according to Kwasi Kwarteng, a conservative MP who is parliamentary private secretary (PPS) to Philip Hammond, the chancellor.

Speaking at the Investment Association conference, Mr Kwarteng said: "We have the transition deal.

"I remember when the debate was about whether the UK should join the single currency. We were told the UK would lose its place as the leader in financial services. And yet it didn’t happen.”

City of London warns ministers on immigration in BREXIT deal