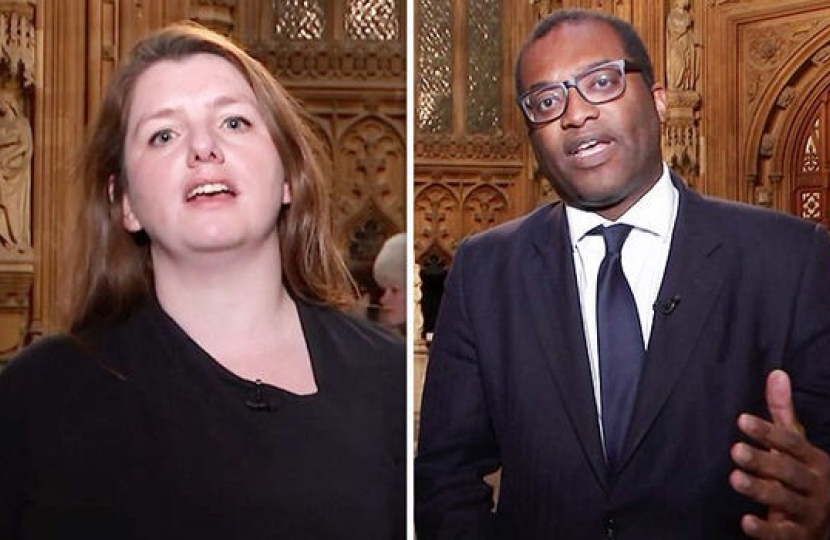 TORY Brexiteer Kwasi Kwarteng rebutted Labour’s claim that the Government has not taken any measures to help vulnerable people and families on a low income.

Kwasi Kwarteng MP debated with Labour MP Alison McGovern on Channel 4 over the rise of inflation and the solutions to the issue of child poverty.

The Tory MP for Spelthorne told Ms McGovern it is completely wrong to claim the Government has not done enough for UK families on a lower income.

He said: “I think the Government has done a lot actually for the people who are more vulnerable and earning less money."

“We haven’t used the fuel duty escalator, that’s been frozen for the last six years; the National Living Wage was just announced to go up in the budget. So there are lots of things that the Government has done.

“It’s completely wrong of the Labour party and their politicians to suggest that the Government isn’t doing anything to address what is a real problem.”