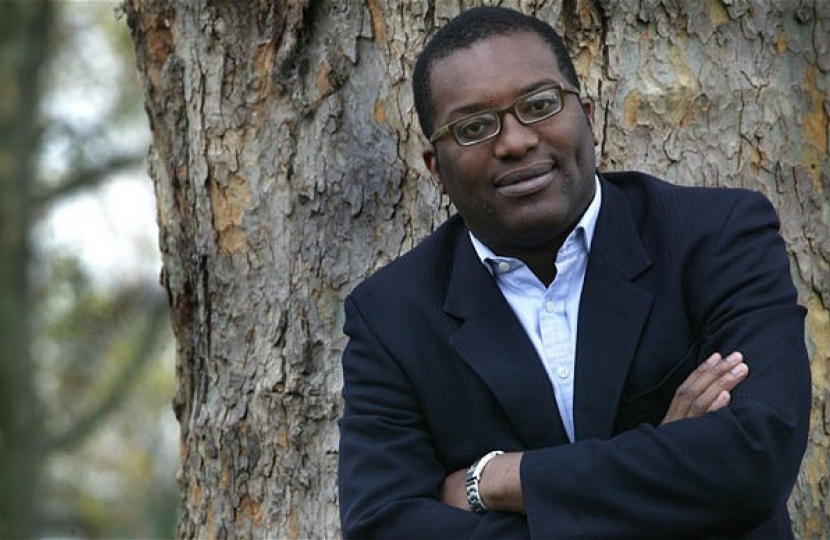 After losing the referendum, many Remainers have found it difficult to come to terms with the result. Some of them honestly think Parliament can reverse the referendum decision by refusing to trigger Article 50. This would simply make Britain a laughing stock throughout the world.

Even Kim Jong-Un, the North Korean dictator, would justifiably laugh at Britain’s pretensions to being a democracy, if Parliament overturned the referendum result. “Hang on a second”, he might say to himself, “these guys have just had a referendum but their Parliament has overruled the result because the political establishment didn’t like the people’s verdict”. “What a joke”, he might think. And he would be right.

More sophisticated Remainers, and this is probably the majority, accept that we have to leave the EU in some way. Yet they don’t really want to give up the substance of EU membership. The phrases might change, but in every serious detail they want everything to carry on as before. This is where the single market comes in.

The single market, of course, started with the vision of Jacques Delors and Lord Cockfield, a trade minister under Margaret Thatcher. Cockfield resigned from Thatcher’s cabinet in September 1984 to become the European Commissioner for internal market, tax law and customs.

There was always a tension at the heart of the single market between the British concept, which essentially saw the single market as a free-trading zone, and Jacques Delors’ grand idea of “political cooperation, monetary union and movement towards a common foreign and security policy”.....

Continued membership of single market EU by another name