Does the UK need its own infrastructure bank? 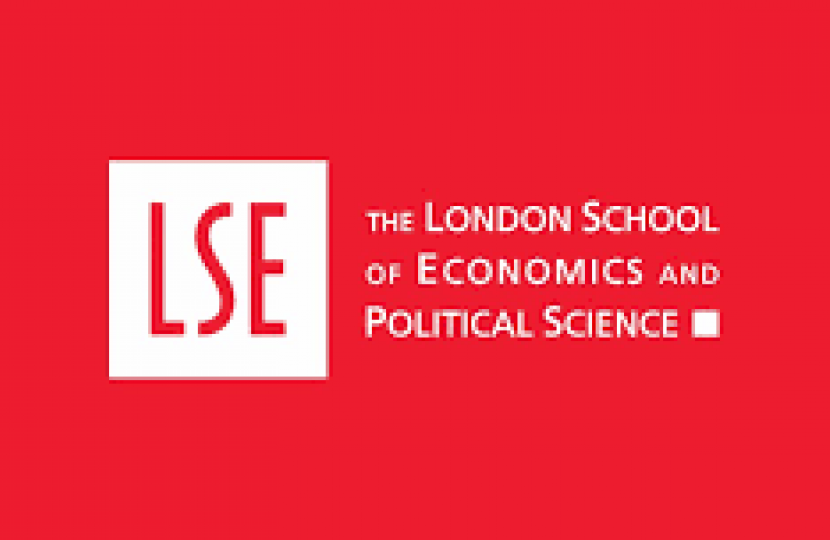 How can the UK translate its infrastructure ambition into reality in light of Brexit? Could part of the solution be the creation of a domestic equivalent to the European Investment Bank? Kwasi Kwarteng MP writes that, whilst offering several advantages, there are practical and fiscal reasons why a domestic infrastructure bank is currently an unrealistic prospect.

Economists and policymakers are in agreement: investment in infrastructure improves economic performance and productivity, which in turn improves prosperity, wages, and living standards. As Member of Parliament for Spelthorne, I fully appreciate the importance of this investment as approximately 4000 residents in my constituency work at Heathrow Airport and many more are employed indirectly. Consequently, I have seen first-hand how improvements to national infrastructure can bring vast benefits to the local economy.

Nevertheless, as the example of Heathrow demonstrates, there are several challenges to translate infrastructure ambition into reality. Aside from political complexities, issues of funding and, of course, the UK’s departure from the EU loom large over future infrastructure projects. Both issues have become intertwined as the UK contemplates its future relationship with the European Investment Bank and considers creating a domestic equivalent.

Of equal importance to investment is the ability to develop a long-term approach to what is a long-term challenge. Recognising this, the government has made infrastructure development a key strand of its industrial strategy. The strategy is supplemented by the £31 billion National Productivity Investment Fund, which will target high-value projects in economic infrastructure, housing and research and development. The government has also improved planning and delivery by establishing the Infrastructure and Projects Authority and the National Infrastructure Commission to advise on long-term objectives.

As part of this approach, the 2017 National Infrastructure and Construction Pipeline sets out £460 billion planned infrastructure investment, offering certainty to investors and encouraging future investment. The private sector will be responsible for delivering 45% of the £240 billion to be invested by 2021.

The issue of private sector companies delivering public services has provoked considerable debate recently. Whilst much of this debate is warranted, it is important not to lose sight of the fact that private investment is absolutely vital if the UK is to build the critical infrastructure......

Kwasi Kwarteng: Does the UK need its own infrastructure bank