Is Donald Trump looking to Sparta for his inspiration? 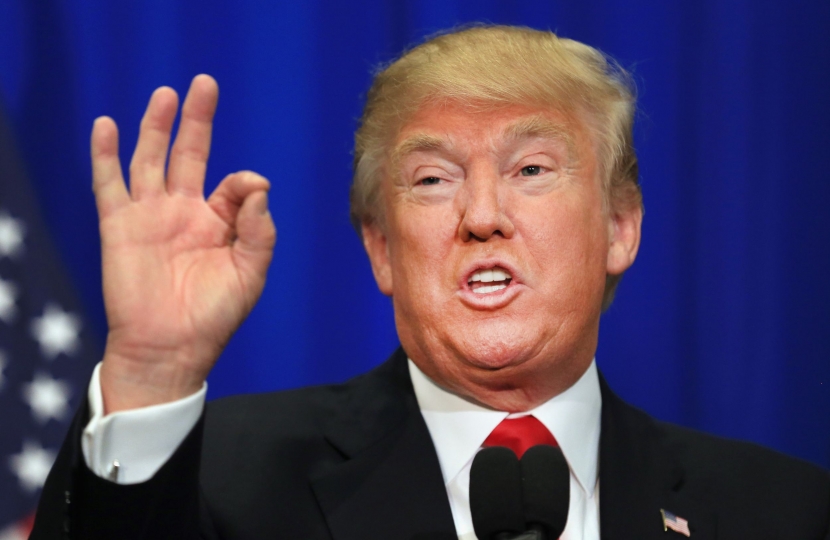 Talking to various diplomats over the past few weeks has revealed the trepidation and, in many cases, sheer horror at some of the Donald Trump’s picks for his Cabinet.

We have Jeff Sessions, a famously staunch Right-wing Senator from Alabama, as Attorney General. Sessions apparently has a dubious record on civil rights and is a strong advocate of the death penalty. He wants to “fry those motherf******s”, as one staffer told me.

We have General John Kelly, a tough former Marines officer, who has been tapped to head the Department of Homeland Security. We have a couple of genuine billionaires — Wilbur Ross and Betsy DeVos — in charge of commerce and education respectively.

Most famously, we have the curious figure of Jim “Mad Dog” Mattis as Defence Secretary. He is also known as the “Warrior Monk” for his status as a bachelor and his scholarly interest in military affairs. That’s all before the “dance of the seven veils” with Mitt Romney, before Trump nominated Texan oil man Rex Tillerson to head the State Department.

Such a motley crew has provoked considerable interest across the political world. In America itself, some Democrats can scarcely hide their indignation. “I call it the 3G cabinet — Goldman [Sachs], generals and gazillionaires,” said Democratic Senator Claire McCaskill, a staunch supporter of Barack Obama.

The Donald clearly likes generals and strong business types. His infatuation with uniformed strongmen is well known. He has openly commended Colonel Gaddafi and Saddam Hussein, on the grounds that they “kill terrorists”. During the presidential campaign, Trump went on and on about General Patton, General MacArthur and his admiration for General Eisenhower — “I like Ike”.

Trump did not serve in the military himself, famously wriggling out of the draft for the Vietnam War. He did go, however, to a ghastly-sounding boarding school, run on quasi-military lines, the New York Military Academy.

With characteristic bombast, Trump has recalled his days at the Academy with pride. He even said that the school provided him with “more training militarily than a lot of the guys that go into the military”. “I did very well under the military system,” he told an interviewer. “I was one of the top guys.”

Kwasi Kwarteng: Is Donald Trump looking to Sparta for his inspiration