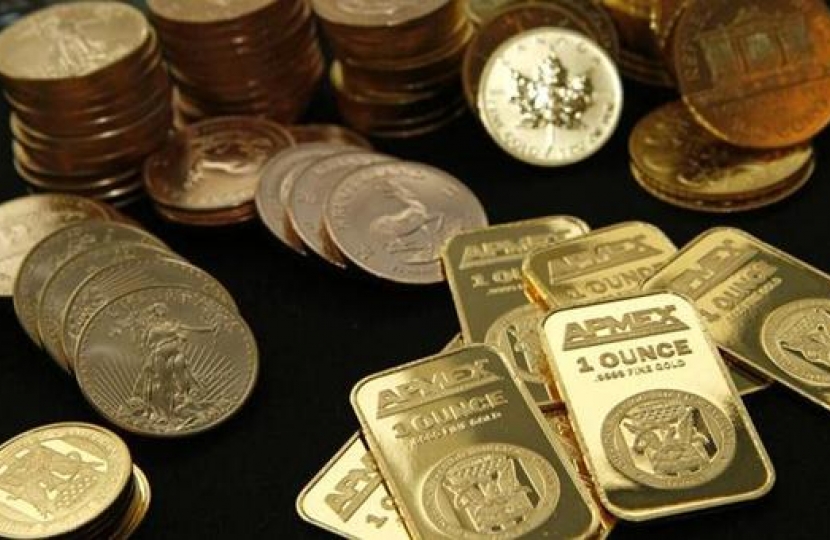 Later today, the House of Commons will vote to approve the European Union (Notification of Withdrawal) Bill 2016-17. Once it obtains Royal Assent, the Prime Minister will invoke Article 50 – and even the diehard Remainers will have to accept that it is no longer a question of whether we leave the EU, but how.

Already, many people on both sides are getting very steamed up about the prospects of a deal. Many Brexiteers think that a good arrangement can be arrived at without much fuss. But Remainers are equally worried that the EU will become nasty and belligerent in its dealings with the UK. People are obsessing about words and phrases: the “single market”, “hard Brexit”, “soft Brexit”, and so forth. There is lots of chatter about tariffs, and punitive measures.

It is easy to get excited about words, but we often forget the actual substance of what is going on.

The fundamental truth is the UK and the EU have large mutual interests. Both are, in their own way, substantial economic units.

While it is true that the EU contains 27 countries, and the UK is a single nation state, the UK’s share of EU GDP is about one sixth of the whole. The notion that the EU will be irrational enough to wage a war against an economy as large as the UK is difficult to believe.

The UK was also the second largest contributor to the EU’s budget, giving €10 billion a year on a net basis. Only Germany contributed more. If you have a person, or a corporate body, who is your second largest donor, it’s clear that they will have a degree of influence over you.

In addition to the UK’s budget contribution, there is of course the issue of the trade flows themselves. The UK currently runs an annual trade deficit of around £90 billion with the EU. This means that European businesses benefit hugely from the UK’s market. They will want this arrangement to continue.

Today, the British market is a huge boon to the EU. German exporters derive enormous benefit from the ever-present appetites of British consumers. British finance also supports businesses all across Europe.

At the beginning of February, the German finance minister, Wolfgang Schauble, told the Tagesspiegel newspaper that “London offers a quality of financial services that are not to be found on the continent”. Herr Schauble also said that “we have to find reasonable rules here with Britain”.