Farage, Blair, Cameron – Brexit has consigned them all to the history books 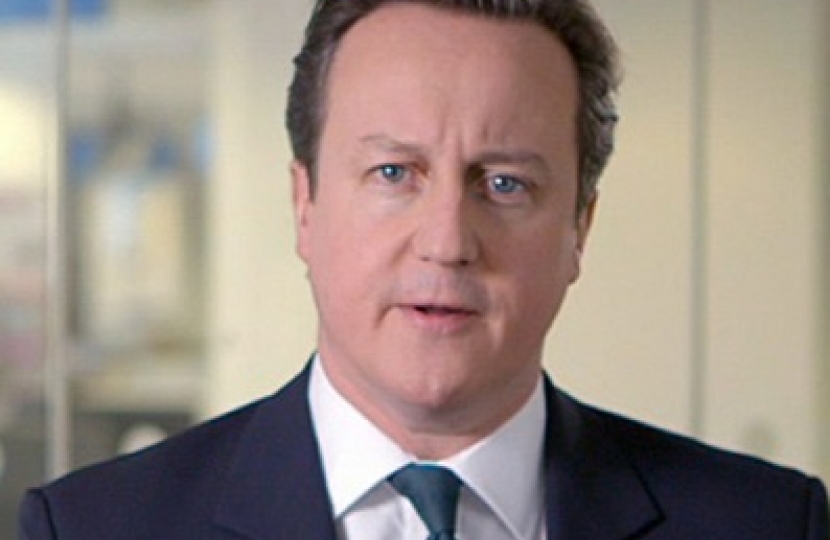 As the Government prepares to trigger Article 50, the big beasts of our political past – Ken Clarke, Michael Heseltine, John Major, and even Tony Blair – are contributing their thoughts about Britain leaving the European Union. Not surprisingly, many of these politicians, whose whole careers were defined by Europe, are not best pleased that we should be leaving the EU.

This nostalgia trip we have embarked upon is a reflection of the great sense of disappointment, and almost disbelief, that many of the political Establishment still feel about the vote on the June 23, 2016. On February 17, Blair gave a speech in which he asked voters to “rise up” against Brexit. As if on cue, another former Prime Minister, John Major, delivered a speech very much along the same lines 10 days later – although Major’s style, as befitting a former inner-city councillor, was naturally more aggressive and scrappy than the high-flown rhetoric of Tony Blair.

This year, ironically, marks the tenth anniversary of Tony Blair leaving Downing Street. For John Major, it has been 20 years since he was in power.

As a backdrop to this scene, we have witnessed the House of Lords scrutinising the Article 50 Bill (EU Notification of Withdrawal Bill). Their Lordships have debated Brexit for hours. Many powerful speeches have been given. Many people who debated this issue 20, or even 30, years ago in the House of Commons are now rehashing their arguments in the House of Lords.

We heard Lords Lawson and Lamont, both former Chancellors, speaking for Brexit. On the other side were a host of other former Cabinet Ministers and party leaders, headed by Lords Mandelson and Ashdown.