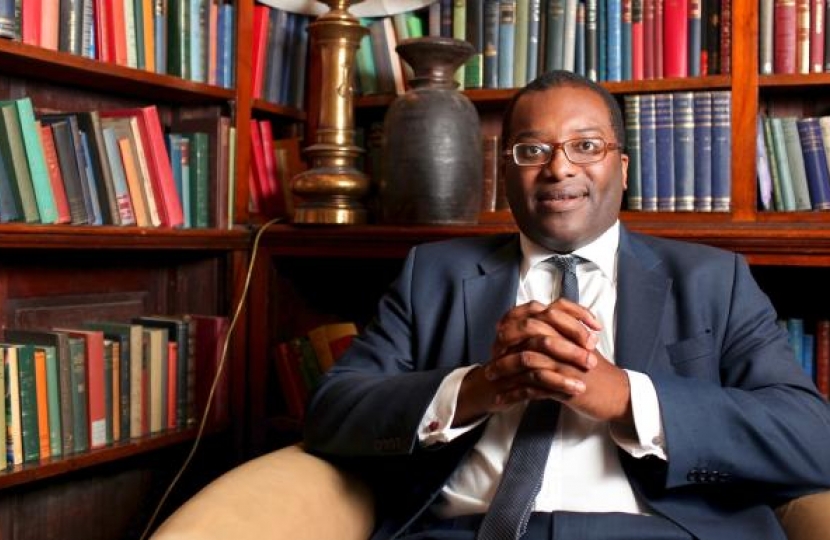 The government should be running a balanced budget to prepare the public finances for future shocks, one of the chancellor’s aides has said.

“The whole idea of some sort of fiscal conservatism is it gives you more headroom for when those external shocks happen,” he said at an event hosted by the Resolution Foundation think tank.

Mr Kwarteng stressed that he was expressing his own opinions rather than those of the Treasury, but his comments will raise questions about the direction of government policy.