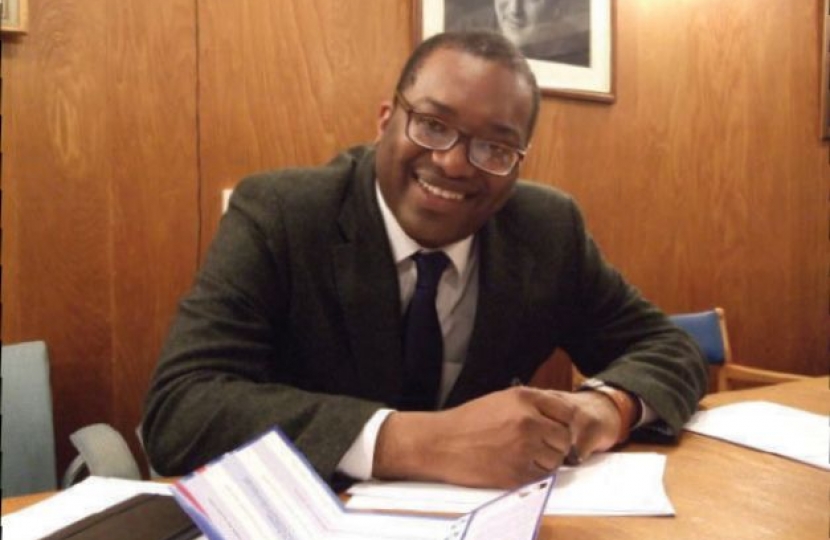 Kwasi Kwarteng has held the Spelthorne seat for the Conservative Party.

The results were announced at 4am on (Friday June 9) following a difficult night for the Conservatives across the UK.

Labour candidate Rebecca Geach, who briefly attended the count before returning home, came second with 15,297 votes and Rosie Shimell of the Liberal Democrats finished in third place with 2,755 votes.

Mr Kwarteng said: "I am delighted to be re-elected once again as a Member of Parliament for Spelthorne.

"It is a great honour and great privilege to serve this remarkable borough and I am delighted that for the first time in my career I managed to get over 50% of the vote so I think that was a great success.

"I think that there have been surprising results across the piece.

"We have done very well in Scotland and we did less well in London but it is a very confused picture this evening.

Mr Kwarteng also discussed his view on the campaign focus on Brexit: "I think that people are getting very excited about the Brexit negotiations and I don't see why they should change as I am very confident that we will be able to get a reasonable deal.

"We should have an amicable and civil Brexit."