Kwasi Kwarteng made PPS to the Chancellor 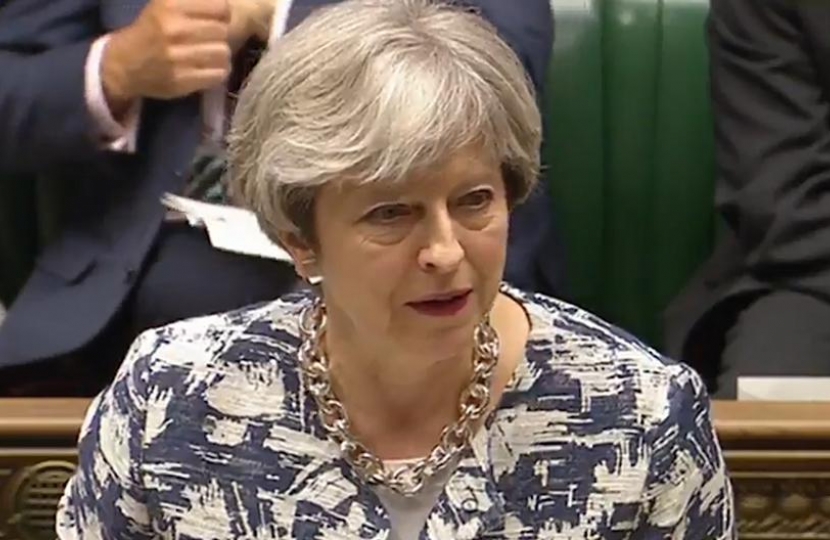 THERESA MAY has promoted a slew of Brexiteers to the lowest rung of the ministerial ladder in a bid to shore up her authority, The Sun can reveal.

Reshuffling the Parliamentary Private Secretaries – who act as unpaid aides to Ministers – No10 have promoted prominent Leave campaigners.

Yet the embattled PM has made a rising star Remainer – Seema Kennedy – her personal hand.

The Lancashire MP will share the role with Mrs May’s current PPS George Hollingbery in a bid to branch out to younger MPs.

However Brexit-backing Bournemouth MP Conor Burns will work for Boris Johnson at the Foreign Office and Spelthorne MP Kwasi Kwarteng – who also voted out last year – has been appointed PPS to the Chancellor.