Leave MP SCOLDS Remoaners Brexit farce: 'I would be pro-EU if that’s what people wanted!' 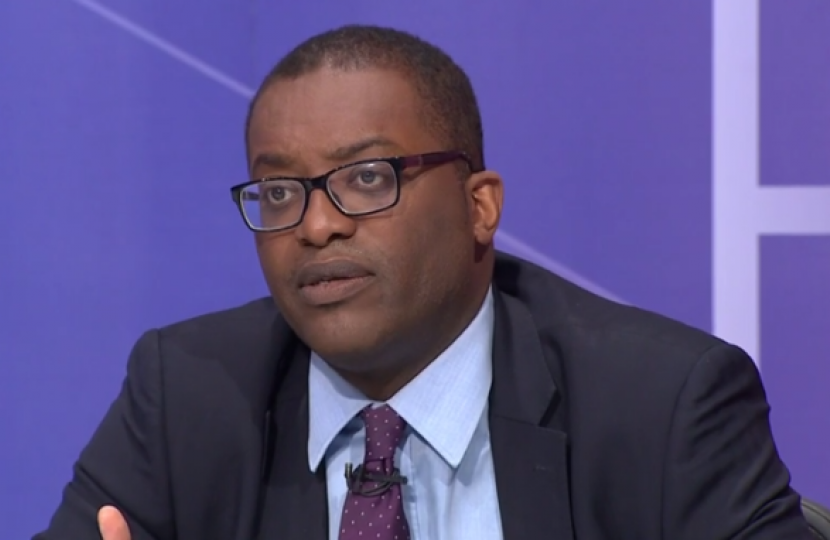 A fed Kwasi Kwarteng hit out against bitter Remoaners as he declared he would have been the “most profoundly pro-EU person” if that is what people had voted for.

The Leave campaigned thundered it was time sore losers in Parliament stood by the Government as it carries out the will of the people to leave the European Union.

Crushing claims the British people had not know what they voted for, the Tory MP for Spelthorne, once again told Remain MP Geraint Davies people had voted for restriction on freedom of movement.

“Now it is up to them [EU] to decide on what basis they will give us access to the single market but this idea, this negative idea, that people didn’t know what they were doing, they were too stupid, they were too ill-informed, I think it is complete nonsense.”