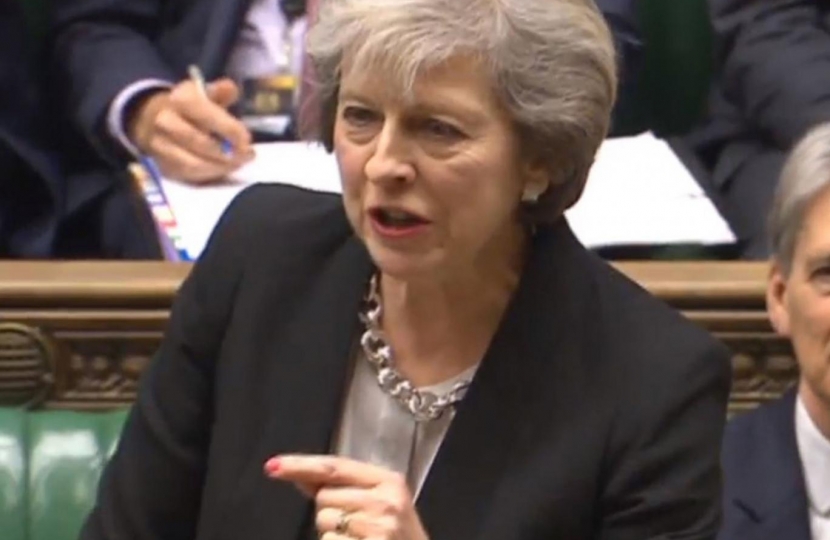 Kwasi Kwarteng: Somehow the odd couple of Theresa May and Donald Trump need to find a way to work together

Theresa May’s meeting with Donald Trump promises to be one of the great meetings of modern political history. You could not get two more contrasting characters. One is the daughter of a vicar, married to the same person for nearly 40 years. The other is a thrice-married son of a New York real estate developer with a flair for flamboyant gestures and outrageous controversy.

The 18th-century French critic Comte de Buffon once wrote: “Le style c’est l’homme même” (the style is the man himself). For both Trump and May, style is key. Each has crafted an individual and highly personal manner that has served them well. The Prime Minister is coolly understated; she has a flair for fashion. Fashionistas who would never dream  of voting Conservative have said they like the fact that May takes fashion  seriously. Long before she became Prime Minister, she was known for her penchant for kitten-heeled shoes. It became a trademark, much like Winston Churchill’s cigar.

Trump’s sartorial taste is plain, conventional and boring. He tends to wear blue suits that don’t seem particularly well tailored. On the campaign trail, Trump relentlessly wore a blue suit, white shirt and red tie, the colours of the American flag, as if to underline his patriotism. As one commentator remarked: “You can see eagles, American flags and apple pie flying out of his ass.”

No, Trump’s dress sense is not what distinguishes him as a politician. His language, however, is extraordinary and unique. One French translator has already commented on the near impossibility of translating Trump’s speeches into French. “He seems not to know quite where he is going,” Bérengère Viennot told The Los Angeles Review of Books.

But direction is not the point with Trump. His words are all about projection, a display of power and ruthlessness developed on the mean streets of the New York property scene. Words are simply used to portray certain characteristics. They mean very little in themselves. The English philosopher Thomas Hobbes remarked that “words are the counters of wise men, and the money of fools”. Trump’s supporters intuitively understood this. They did not take him literally. When Trump says “I beat China all the time”, his supporters do not actually believe that he beats a nation of around 1.5 billion people “all the time”. Rather, they take away the idea that this is someone who is strong, and who will fight for them.