'We'll PLEASE them!' Tory MP 'confident' DUP will give in to future plans for Brexit 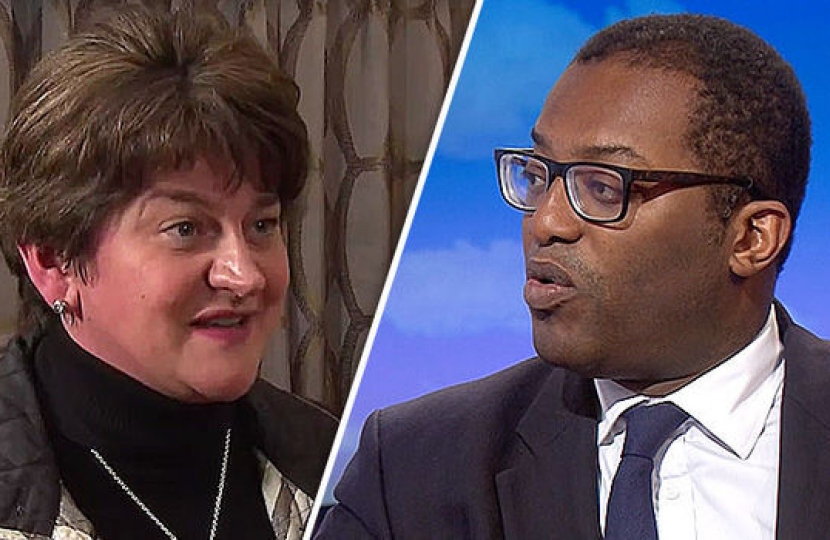 The Britsh Government will be able to reach an agreement with the Democratic Unionist Party (DUP) to ensure Northern Ireland is not treated differently during the Brexit process, Tory MP Kwasi Kwarteng said.

Mr Kwarteng said he is "confident" the British Government will be able to reach an agreement with both Brussels and Belfast on the future of Northern Ireland after Brexit.

"I think the DUP has said, and the Government have said, that they want Northern Ireland to be treated as a whole with the rest of the UK. That’s something that the DUP and the Conservative Party have committed to. It’s a Conservative and Unionist common point."