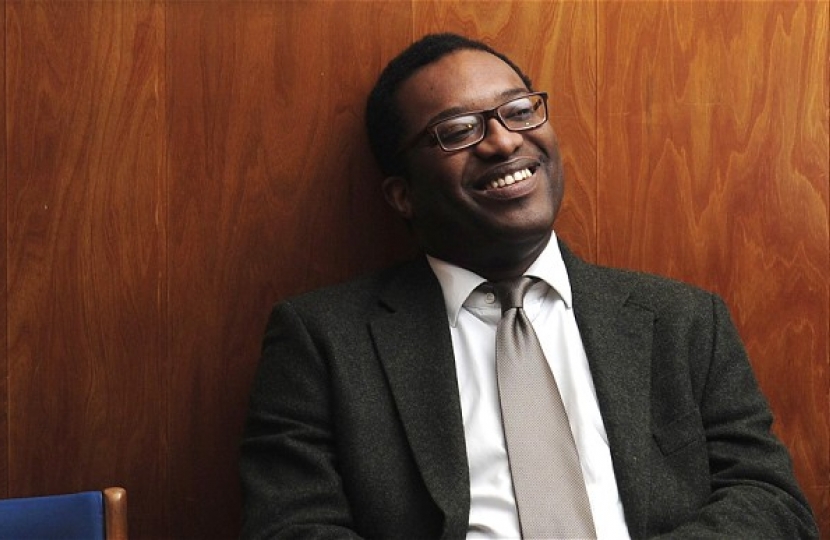 7th May- The General Election

Kwasi Kwarteng has been re-elected as the MP for Spelthorne

2015 is a big year for Britain. The General Election on 7th May is the most important for a generation.

Just five years ago, we were on the brink of bankruptcy. Under Labour, the benefits bill soared and hardworking taxpayers were taken for granted. Places like Spelthorne were ignored. The Conservatives have reformed the welfare system so that no out-of-work household can claim more than the average working family earns. We backed businesses so they could create the jobs and opportunities that people need.

Britain is now growing faster than any other major economy in the world. The unemployment rate in Spelthorne has fallen each year since 2010 and now stands at less than 1%. The budget deficit has been halved, keeping mortgage rates low, and we have cut income tax for 26 million people.

With a second term in government, we can carry on creating jobs and giving families peace of mind about the future.

I have proudly represented Spelthorne from 2010 to 2015 and I am standing for re-election in the 2015 General Election. I have learned so much about the community and felt warmly welcome.

Spelthorne is a wonderful and unique place. We are well positioned alongside the River Thames,inside the M25 and next to Heathrow. Business is at the heart of life and people are willing to stand on their own two feet. Community spirit is a great strength. The Borough is forward-looking and dynamic, but also very conscious of its history and traditions.

I meet hundreds of local residents on the doorstep and and I tried hard to represent Spelthorne’s interests in Parliament. I feel truly honoured to have been the local Member of Parliament, and I hope to be re-elected so that I can to continue to work on your behalf for many years to come. 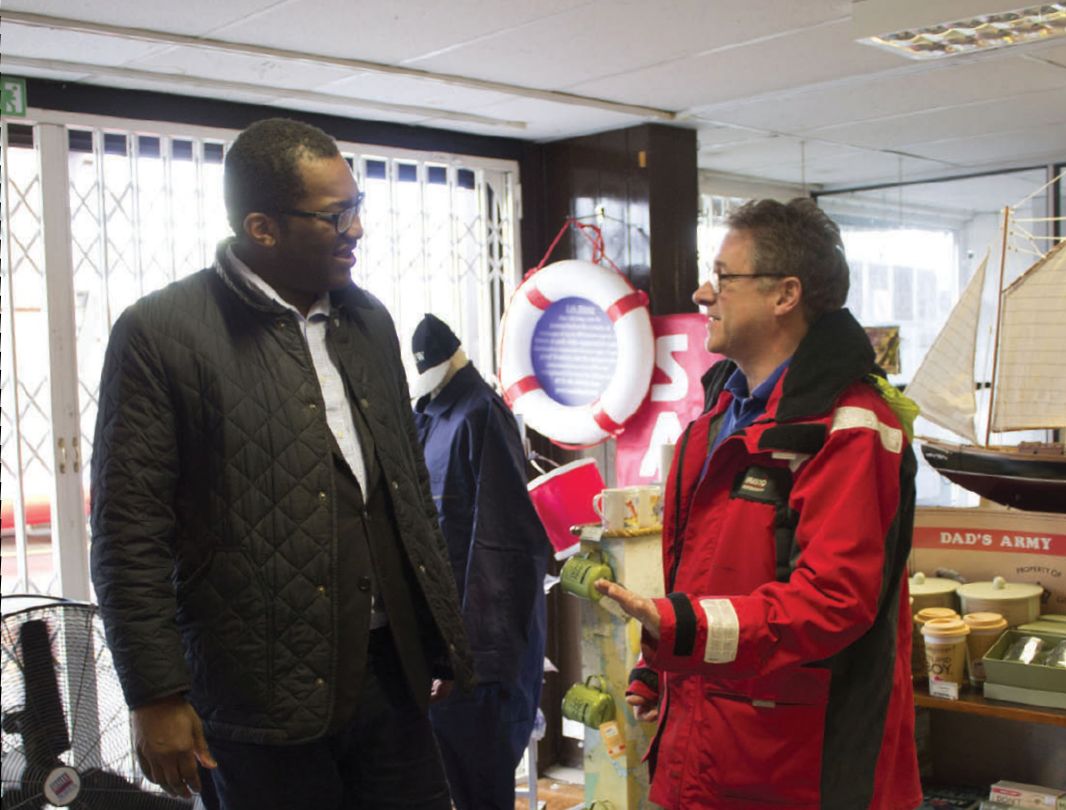 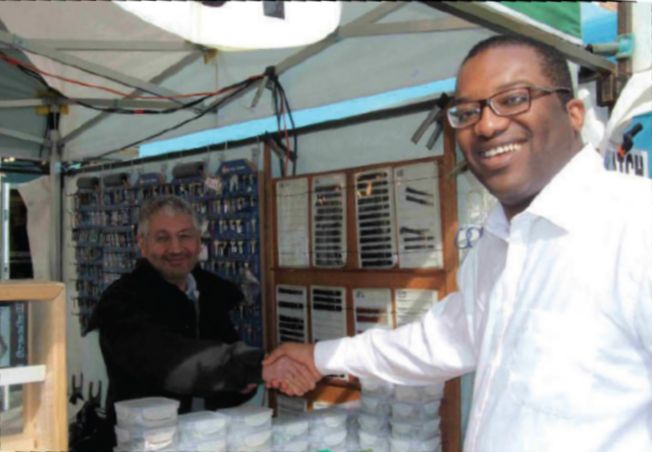 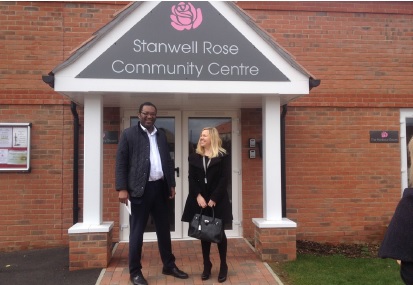 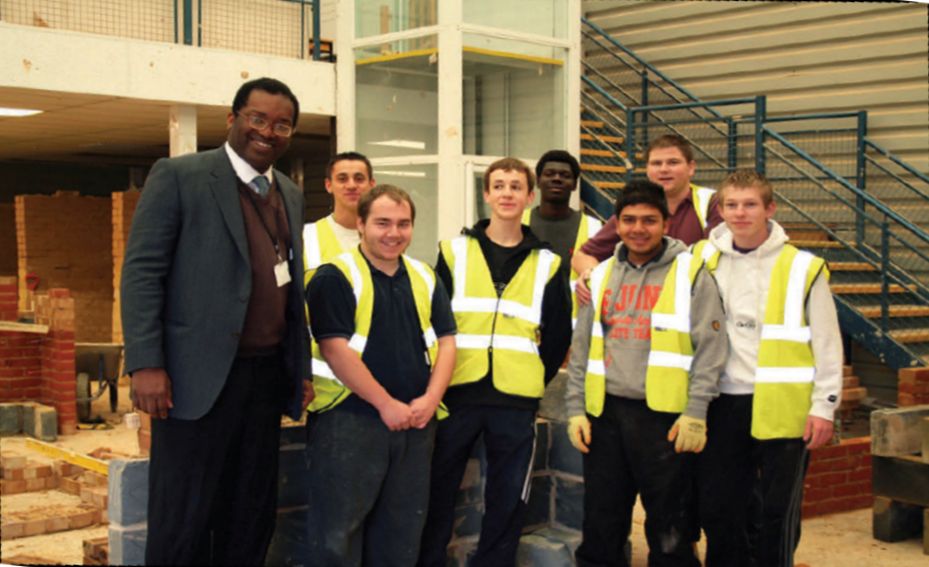 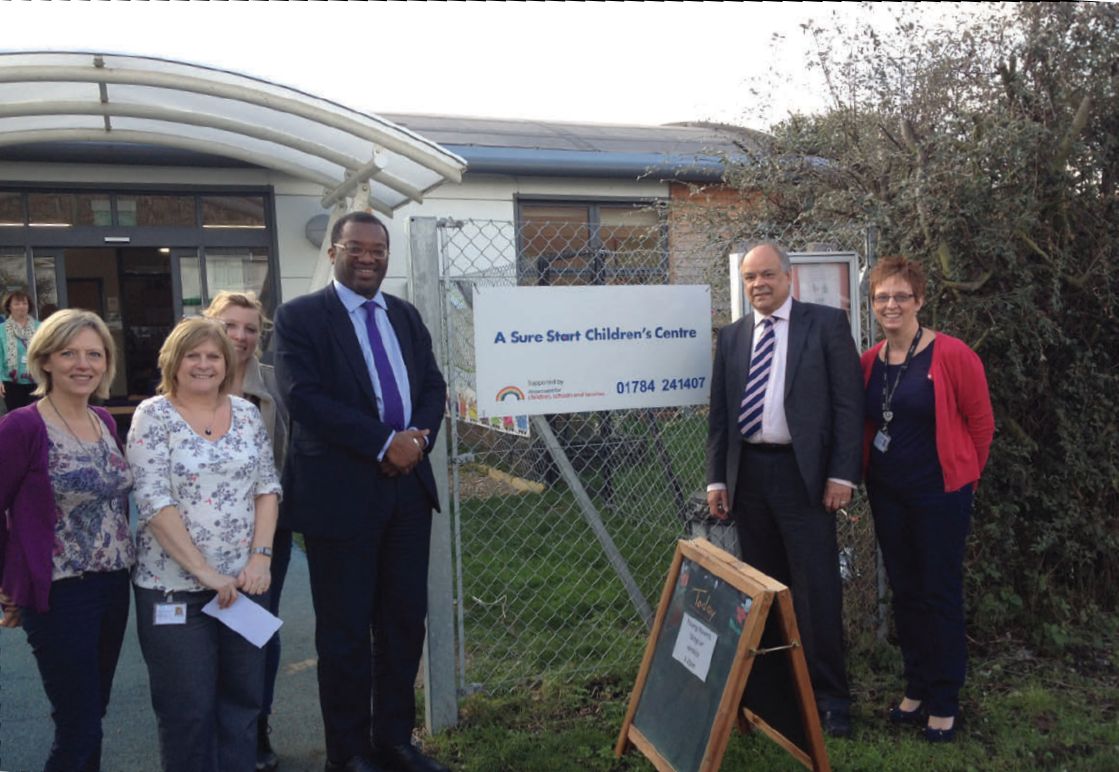 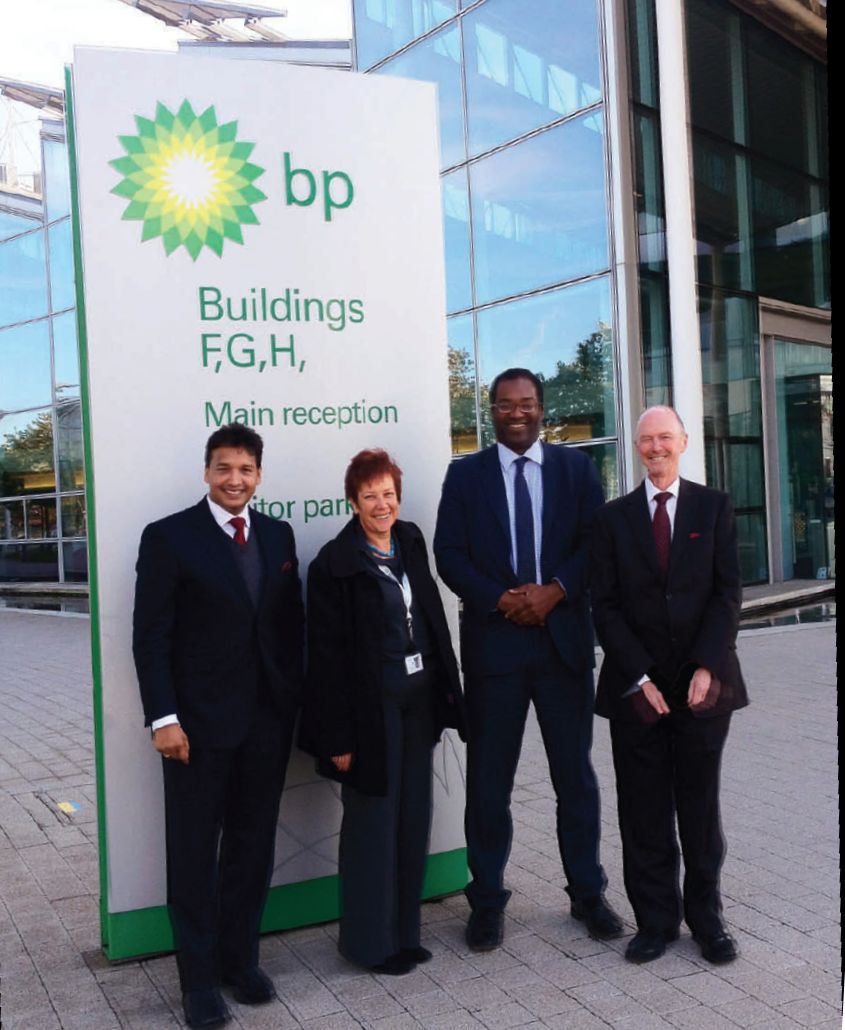