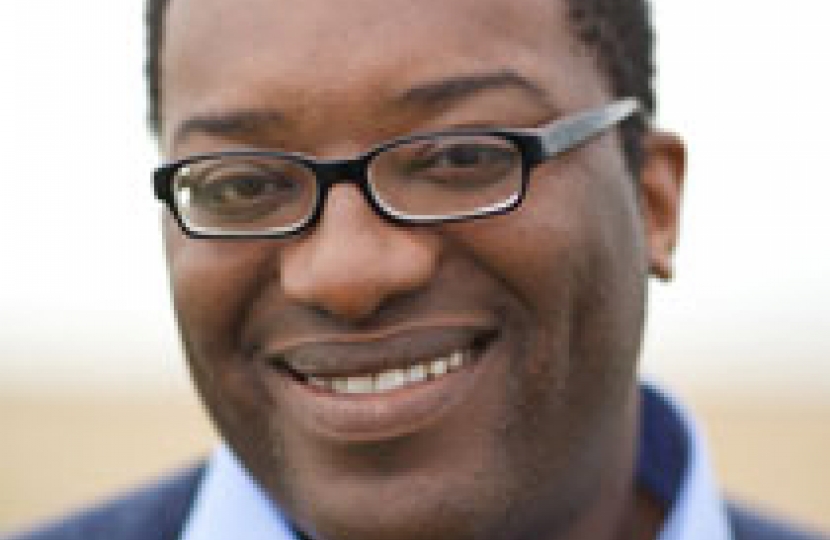 Kwasi Kwarteng was Conservative Candidate for Brent East at the General Election of 2005, Chairman of the Bow Group in 2006 and a candidate for the  London Assembly in 2008. He holds a doctorate in Economic History from Cambridge University, has worked as an investment analyst, and is currently writing Ghosts of Empire, a book about the international legacy of the British Empire.

It’s not often I find myself agreeing with Lord Mandelson, but during his interview on the Today programme yesterday morning he did say something with which many Conservatives would agree: Mandelson said that he thought we should, as a nation, have a manufacturing base, as well as a financial one.

This is common sense. We tell people in tough times to learn new skills. We tell communities to diversify their sources of income. This also applies to countries. Sovereign nations like Kenya are constantly being told by the IMF not to rely on coffee or a few basic commodities, but to develop other industries and revenue streams.....