Kwarteng: 'It doesn't have to be a hard border' 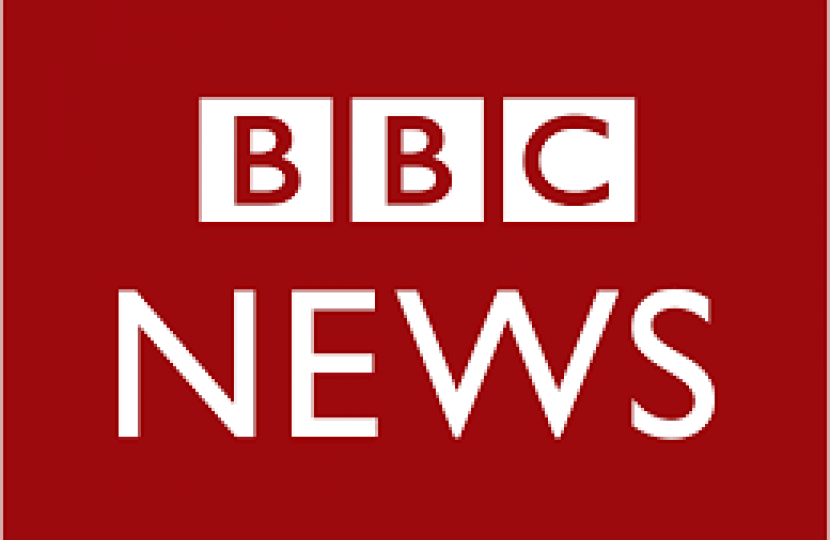 Conservative MP Kwasi Kwarteng has told the Today programme there needs to be "some distinction" between customs union and non customs union areas but ruled out that that would mean a hard border in Northern Ireland.

Downing Street has insisted Britain will leave the EU customs union after Brexit amid claims of Tory disunity over the UK-EU future relationship.

Theresa May has faced calls to spell out what she wants from the talks ahead of the UK's departure in March 2019.

To watch and listen to the broadcast click here

Kwarteng: It doesn't have to be a hard border