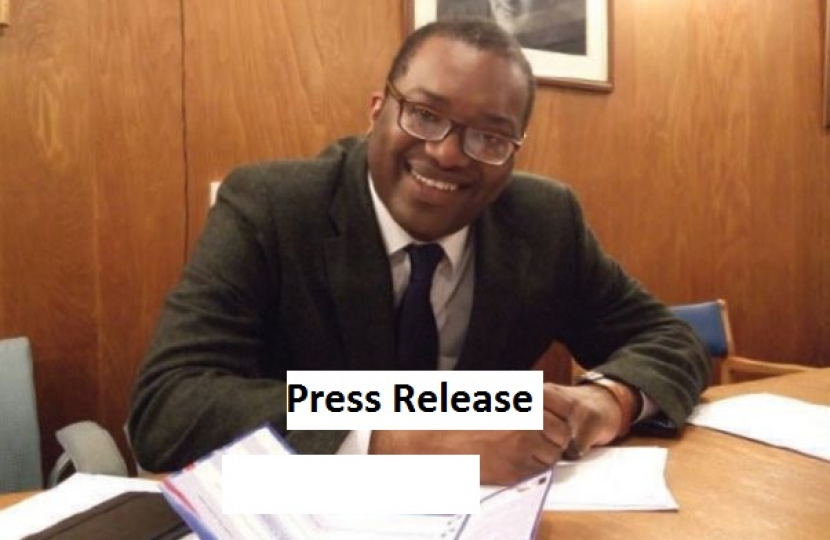 THE OFFICE OF KWASI KWARTENG MP

The Airports Commission has backed a third Heathrow runway, saying it will add £147bn in economic growth and 70,000 jobs by 2050.

To make expansion possible, Sir Howard Davies's report recommends a comprehensive package of measures including a ban on night flights and a new noise levy to fund insulation for homes and schools. It also says a legal commitment should be made on air quality.

“I welcome Sir Howard Davies’s considered and well-presented report. He has given a clear sense of direction, and I hope that we can move this debate forward to a conclusion which will satisfy both residents and the needs of our growing economy.”

“Heathrow is the world’s best airport and it must be allowed to adapt and grow. The airport is so important for jobs locally. Equally, the environment and residents need to be protected. The report carefully sets out how this can be achieved.”